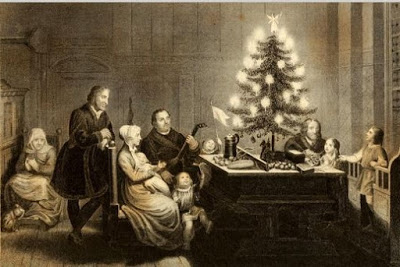 In the Northern hemisphere, the shortest day and longest night of the year falls on December 21 or December 22 and is called the winter solstice. Many ancient people believed that the sun was a god and that winter came every year because the sun god had become sick and weak. They celebrated the solstice because it meant that at last the sun god would begin to get well. Evergreen boughs reminded them of all the green plants that would grow again when the sun god was strong and summer would return.
The ancient Egyptians worshipped a god called Ra, who had the head of a hawk and wore the sun as a blazing disk in his crown. At the solstice, when Ra began to recover from the illness, the Egyptians filled their homes with green palm rushes which symbolised for them the triumph of life over death.
Early Romans marked the solstice with a feast called the Saturnalia in honor of Saturn, the god of agriculture. The Romans knew that the solstice meant that soon farms and orchards would be green and fruitful. To mark the occasion, they decorated their homes and temples with evergreen boughs. In Northern Europe the mysterious Druids, the priests of the ancient Celts, also decorated their temples with evergreen boughs as a symbol of everlasting life. The fierce Vikings in Scandinavia thought that evergreens were the special plant of the sun god, Balder.
Germany is credited with starting the Christmas tree tradition as we now know it in the 16th century when devout Christians brought decorated trees into their homes. Some built Christmas pyramids of wood and decorated them with evergreens and candles if wood was scarce. It is a widely held belief that Martin Luther, the 16th-century Protestant reformer, first added lighted candles to a tree. Walking toward his home one winter evening, composing a sermon, he was awed by the brilliance of stars twinkling amidst evergreens. To recapture the scene for his family, he erected a tree in the main room and wired its branches with lighted candles.
Most 19th-century Americans found Christmas trees an oddity. The first record of one being on display was in the 1830s by the German settlers of Pennsylvania, although trees had been a tradition in many German homes much earlier. The Pennsylvania German settlements had community trees as early as 1747. But, as late as the 1840s Christmas trees were seen as pagan symbols and not accepted by most Americans.
In 1846, the popular royals, Queen Victoria and her German Prince, Albert, were sketched in the Illustrated London News standing with their children around a Christmas tree. Unlike the previous royal family, Victoria was very popular with her subjects, and what was done at court immediately became fashionable not only in Britain, but with fashion-conscious East Coast American Society. The Christmas tree had arrived.
By the 1890s Christmas ornaments were arriving from Germany and Christmas tree popularity was on the rise around the U.S. It was noted that Europeans used small trees about four feet in height, while Americans liked their Christmas trees to reach from floor to ceiling.
The early 20th century saw Americans decorating their trees mainly with homemade ornaments, while the German-American sect continued to use apples, nuts, and marzipan cookies. Popcorn joined in after being dyed bright colours and interlaced with berries and nuts. Electricity brought about Christmas lights, making it possible for Christmas trees to glow for days on end. With this, Christmas trees began to appear in town squares across the country and having a Christmas tree in the home became an American tradition. 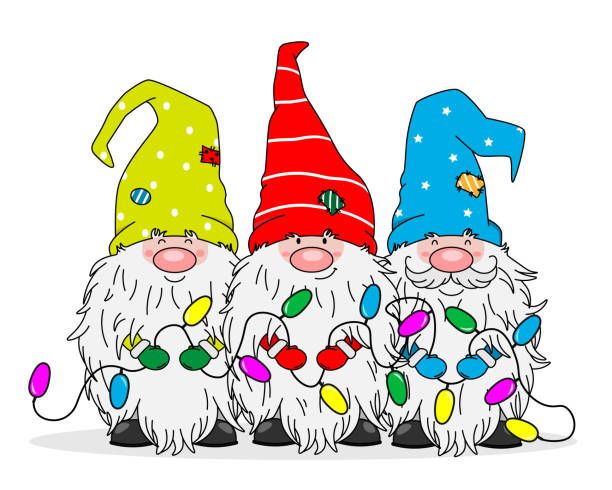 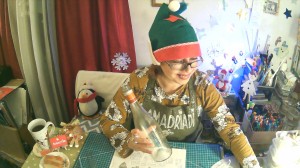 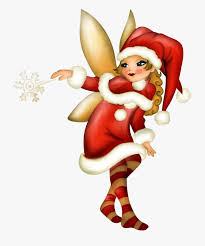 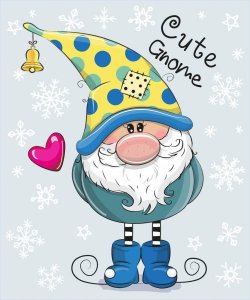 Copyright Protection Warning: The author Amadriadi Celia Bailes © has registered this work at ProtectedMyWork.com
All Rights Reserved: No part of this publication may be reproduced, stored in a retrieval system or transmitted in any form or by any means,
electronic, mechanical, photocopying, recording or otherwise, without the prior permission of the Author or Publisher or Copyright owner. 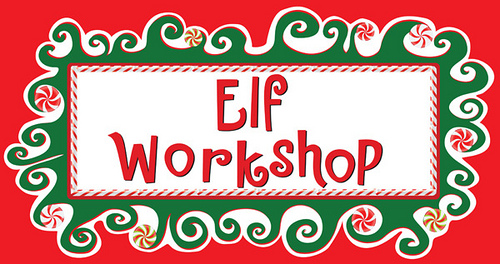 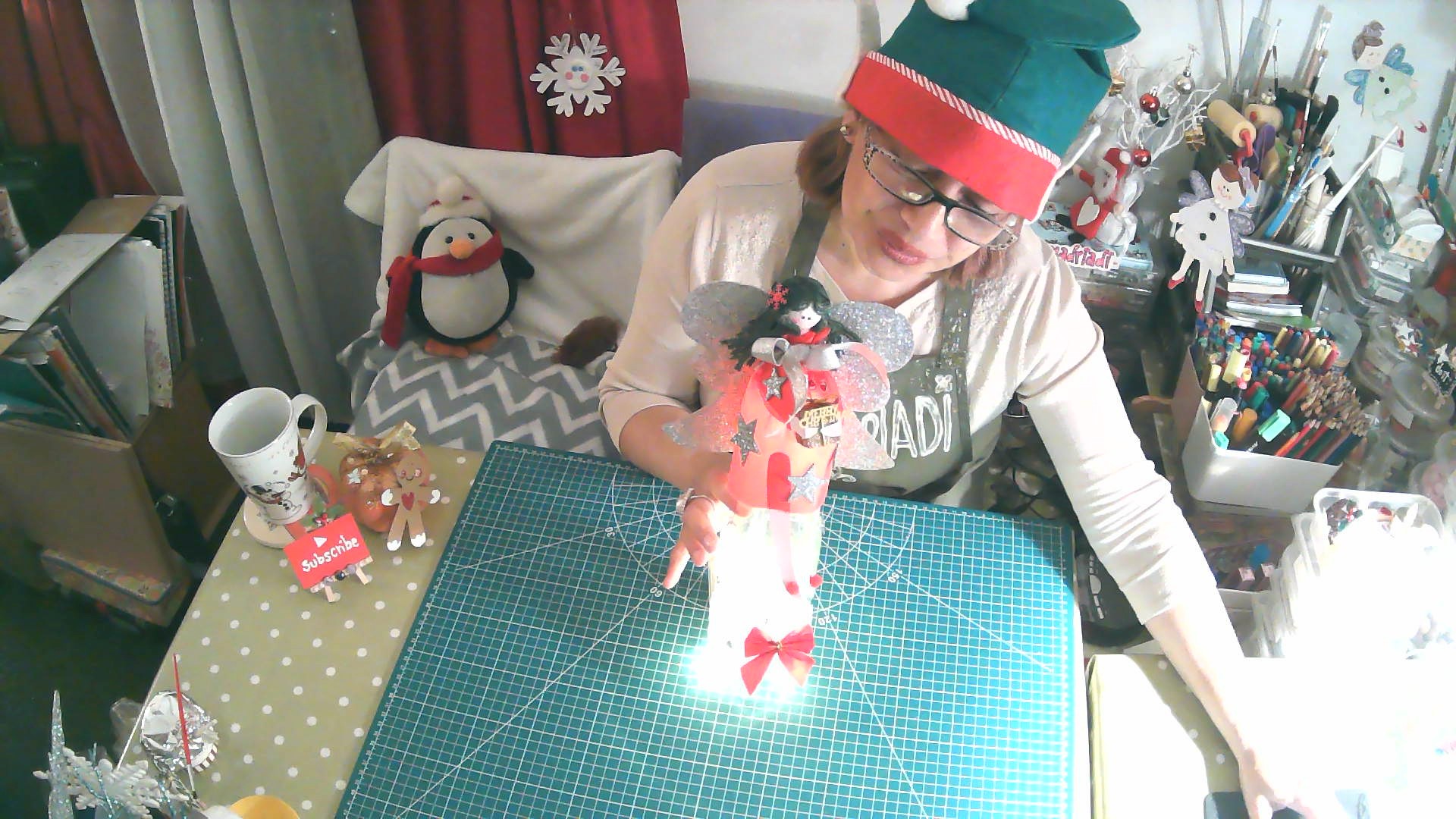 Hello! Christmas is a wonderful Season, where its all with magical spirit, sweetens, makes us happy and unites us in love. For this reason, I decided to change the appearance of my Channel and my Website to create the Christmas atmosphere. We need a lot of peace, joy, sweetness and union in love x 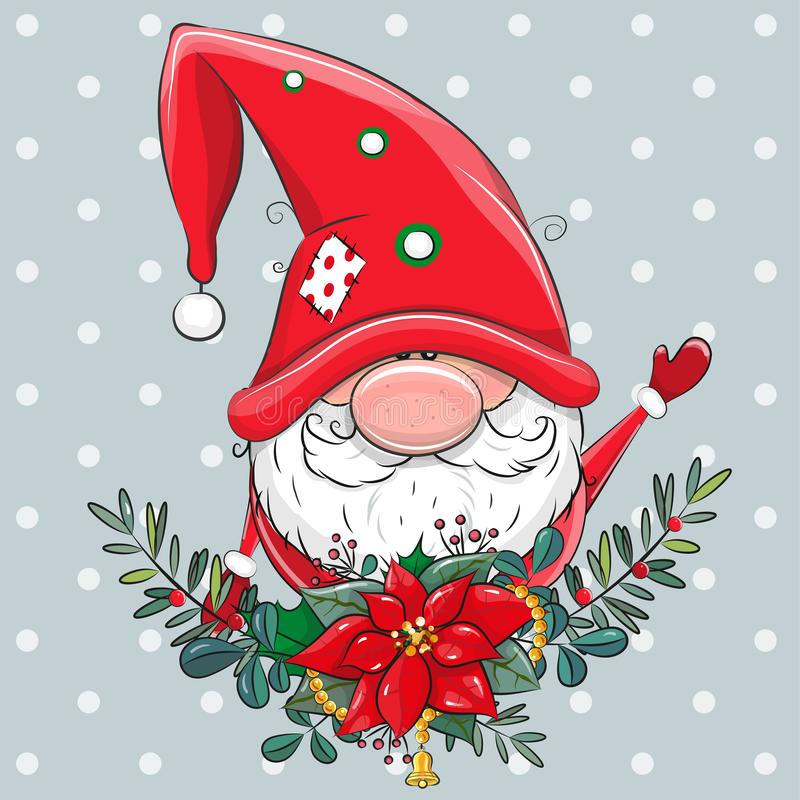 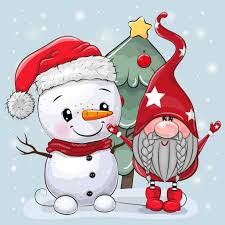 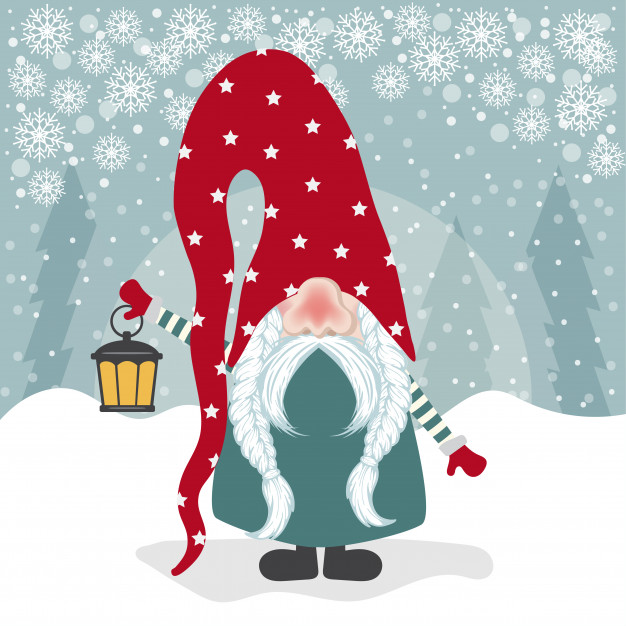 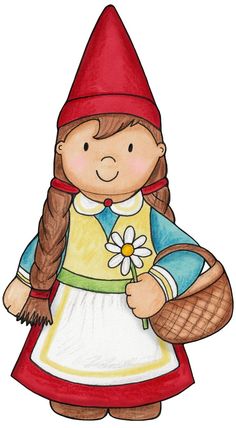 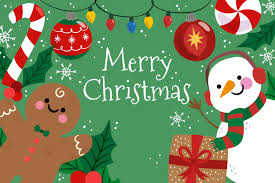